Make your weekly digest with Readstor

Inside the Whale: An Interview with an Anonymous Amazonian

Amazon is on a mission to own the infrastructure of our lives. The second-largest private employer in the United States after Walmart, the company captures $4 out of every $10 spent online. 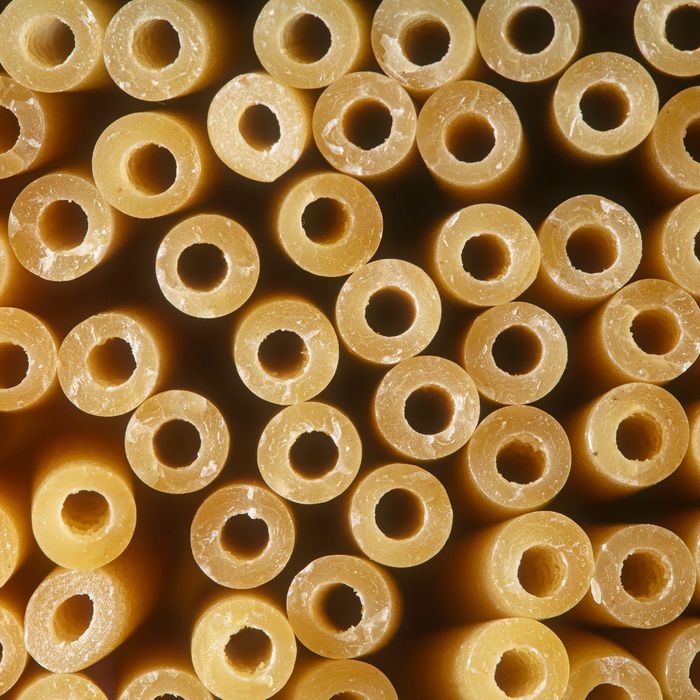 The very real, totally bizarre bucatini shortage of 2020. Part I: The Mystery Things first began to feel off in March. While this sentiment applies to everything in the known and unknown universe, I mean it specifically in regard to America’s supply of dry, store-bought bucatini.

Where Is Alibaba Founder Jack Ma? What the Saga of One of the World's Richest Men Reveals About China Under Xi Jinping 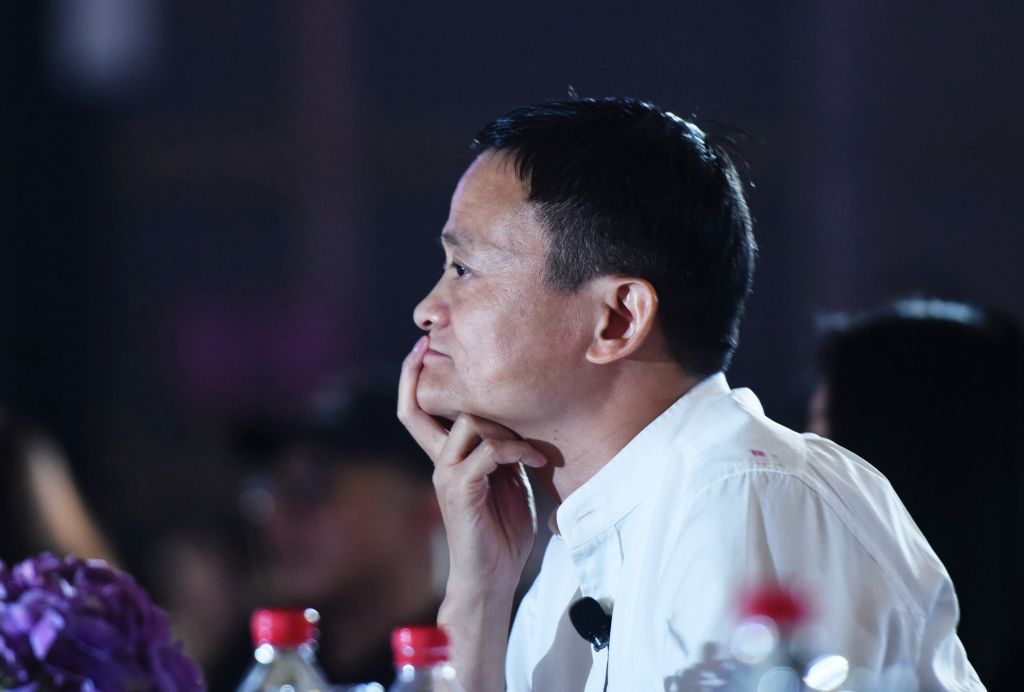 The response was as swift as it was resolute. On Oct. 24, Jack Ma, the man behind China’s e-commerce behemoth Alibaba, gave a speech in Shanghai at the Bund Summit, a gathering billed as a “an open, pragmatic and internationally influential financial high-end communication platform.